David "Creamy" has been playing drums and percussion over the past 20 years and teaching students for the last decade. Originally starting his musical journey with the alto saxophone at the age of 10 through college, he knew in his heart he had always had a love for the drums and eventually began learning the craft at 16. He was part of the All-State band and played in the marching band at Dobson High after having played for only 1 year which helped him immensley in honing his technique and rudiments. He also studied under the tutalege of Bruce Weitz. In college, along with playing and learning percussion, he received his Associates degree in Audio Engineering and studied music business as well. He has extensive experience playing and recording all styles of music, and has toured across the U.S. and overseas and was part of one of the top 10 unsigned blues bands in the nation in 2010 and the best in Arizona 3 years in a row. He teaches beginning through advance levels and covers everything from basic rudiments, hand and foot technique, timing, 4 way independence, tuning, solo and improvisation, and reading music and charts.
​David's availability is limited, contact him now to find a lesson time! 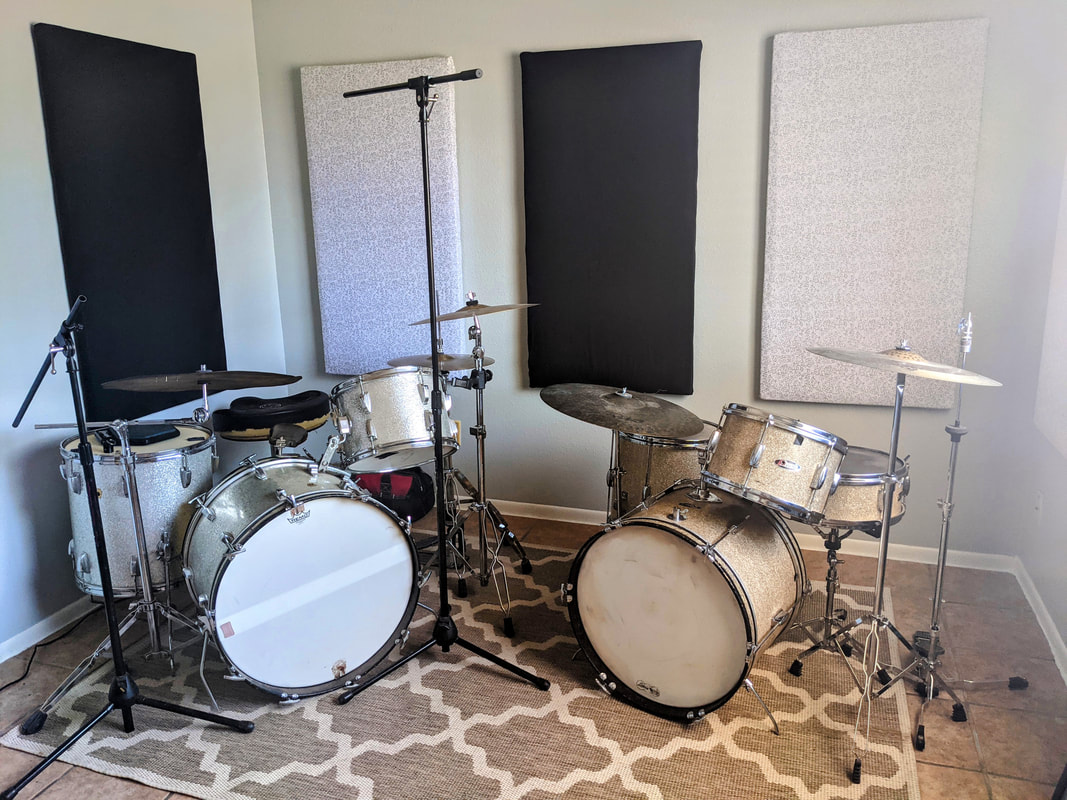 book a lesson
Powered by